Tips for Dads on Deployment: Understanding the Cycle of Deployment (Part 1) 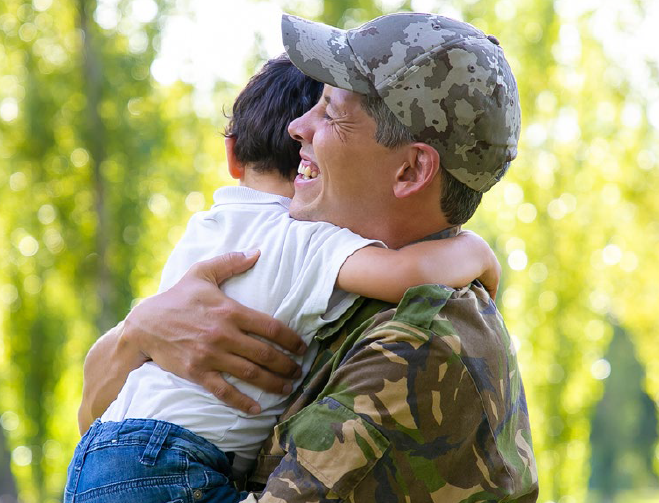 Deployments have been more frequent, longer, and less predictable than they were a few decades ago due to the number of countries and conflicts the U.S. military is engaged in. As unpredictable as the deployments themselves are, the way service members and their family react to deployment follows a very predictable, consistent pattern—regardless of when or how it comes about. These reactions, which can be physical, behavioral, emotional, and psychological, form what many researchers and the military call the “cycle of deployment.

This is the first in a series of six National Responsible Fatherhood Clearinghouse Spotlights, which provide tips for dads on deployment. The series is authored by Armin Brott, a former Marine, fatherhood author (Ask Mr. Dad), and host of the radio show Positive Parenting for Military Families. Part One of the series draws on material presented by Karen Pavlicin in Surviving deployment: A guide for military families and on information from interviews with service members and their families. The series was developed with assistance from Nigel Vann (Fathers Incorporated).