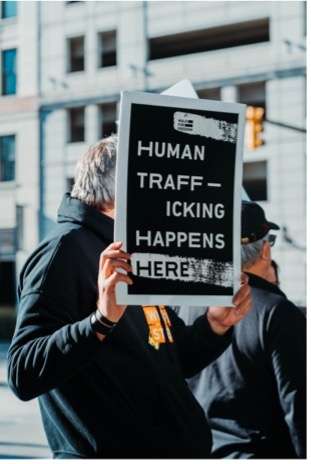 Despite a near unanimous agreement that human trafficking is a morally reprehensible practice, there is confusion around what qualifies as human trafficking in the United States. This article examines how the definition of human trafficking has evolved over time to become nearly synonymous with slavery and asks why media and anti-trafficking organizations have been focusing their attention on the sexual exploitation of foreign women. The authors show how a focus on human trafficking as a security problem and a domestic issue can increase public response to the issue.