Children Living with Parents who have a Substance Use Disorder 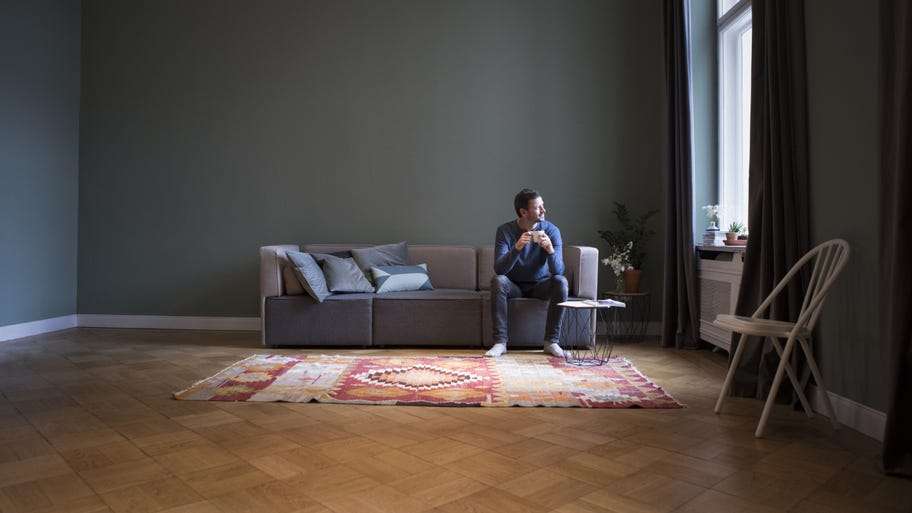